Central Coast Congress of Republicans welcomes renowned author, John O’Connor on 11/23 at 9 am 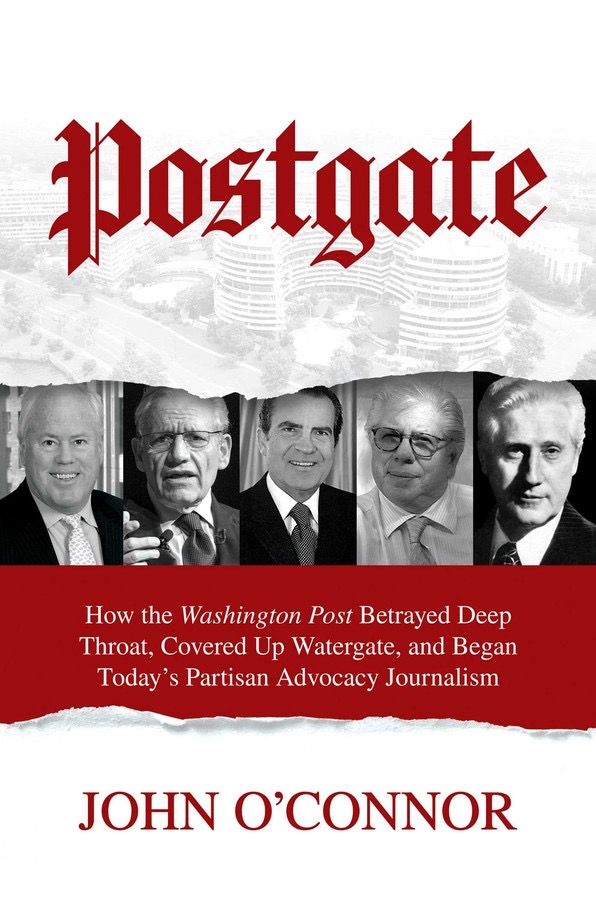 The conventional wisdom of Watergate is turned on its head by Postgate, revealing that the Post did not uncover Watergate as much as it covered it up. The Nixon Administration, itself involved in a coverup, was the victim of a journalistic smoke-screen that prevented mitigation of its criminal guilt. As a result of the paper’s successful misdirection, today’s strikingly deceptive partisan journalism can be laid at the doorstep of the Washington Post.

After Deep Throat’s lawyer, author John O’Connor, discovered that the Post had betrayed his client while covering up the truth about Watergate, his indefatigable research resulted in Postgate, a profoundly shocking tale of journalistic deceit.

In an era when numerous modern media outlets rail about the guilt of their political enemies for speaking untruths, Postgate proves that the media can often credibly be viewed as the party actually guilty of deception. Americans today mistrust the major media more than ever. Postgate will prove that this distrust is richly deserved.”